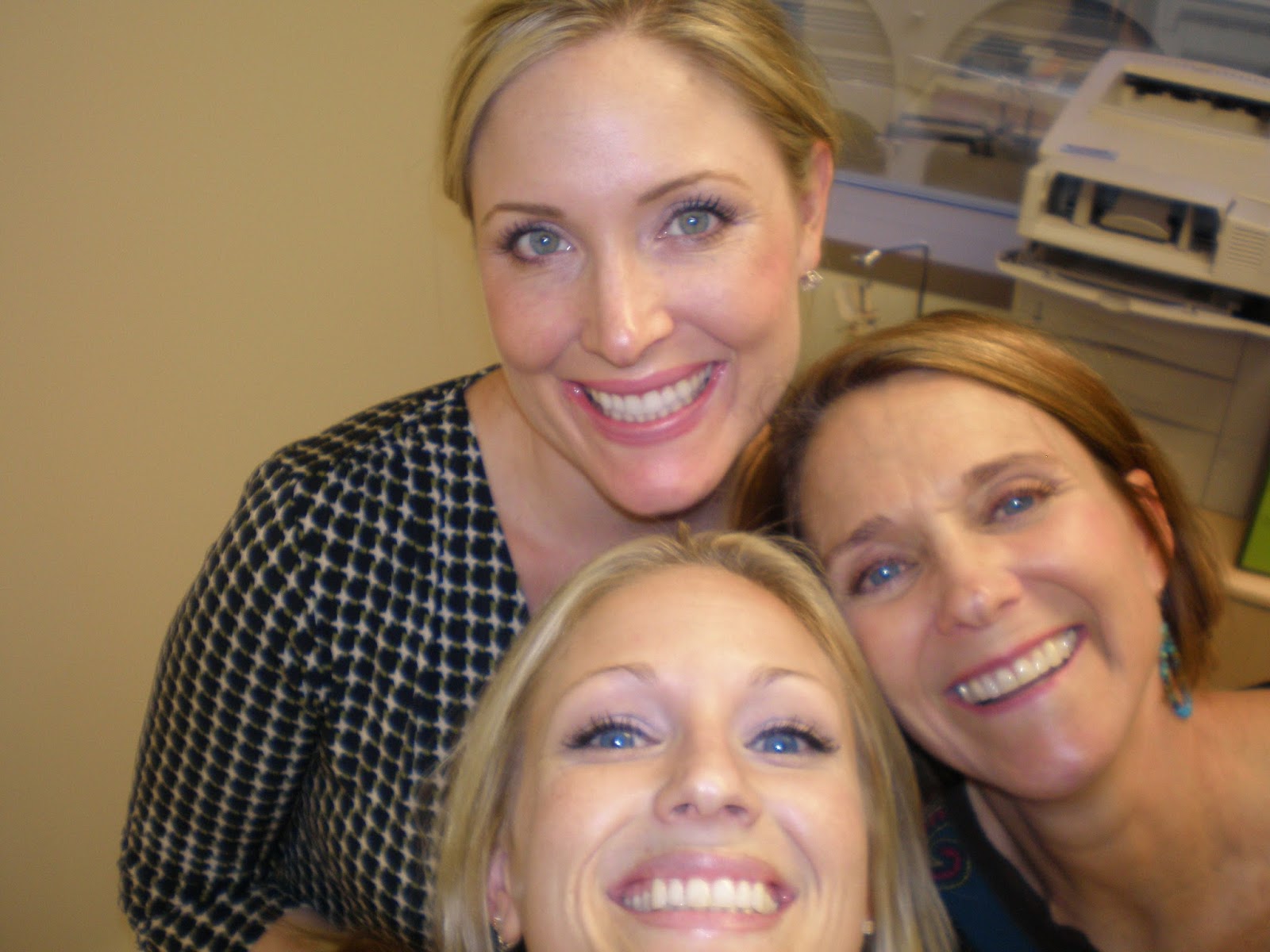 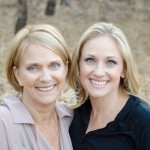 Our mom was diagnosed with ovarian cancer on September 16, 2007.  Six years ago today.  It was Ovarian Cancer Awareness month and we, as a family, were certainly unaware.

Mom’s symptoms were classic.  She had become increasingly more bloated and had severe abdominal discomfort over the previous month; her appetite was all but gone; she experienced a frequent need to urinate; and she was easily and regularly fatigued.  She did not recognize these symptoms as possible signs of ovarian cancer and she did not know what questions to ask.  Worse yet, her doctors were just as clueless.  Her gynecologist, primary care physician, and gastroenterologist all assumed there was a problem with the bowel.  For several weeks, diverticulitis was the probable diagnosis and deep down, we were all concerned it was more likely colon cancer.  We were too naïve to even consider ovarian cancer.  Hell, our mom had had a partial hysterectomy years earlier so problems in the gynecological arena were the furthest from our minds.  Little did she or we know, her decision to have her uterus removed but keep her ovaries would ultimately cost our mom her life.

Most of you already know the story so I will share the brief version.  Our mom was diagnosed on September 16th only because a good family friend, an ER physician, had learned about her new, persistent, and increasing health issues and lack of adequate diagnosis, insisted she meet him at the ER.  She was resistant.  She did not want to be a bother, make a big deal of her situation, cause alarm to her family, and she did not want to miss her friend’s wedding scheduled for that afternoon.  However, John was adamant and thank God for that.  By the end of day, her CT scan had revealed a football-sized mass attached to her ovaries.

It was that day my sisters and I heard the words “ovarian cancer” for the first time in our lives.  We were scared, but we had no idea what we were up against.  We did not know her opponent was as insidious, tenacious, persistent, and vile as it was. We decided stage three cancer was certainly better than stage four and regardless of what kind of cancer it was, our mom could beat it.  Anyone who knew her believed she had the clear upper-hand in that fight.

I can only speak for myself when I say that I never believed MY MOM could die of cancer.  That was the kind of horrible tragedy that only happened to other people – people I would hear about on TV or in magazines.  While I wanted to completely and totally dismiss the harsh potential realities of her diagnosis, other circumstances made it difficult for me to do so.  That very same day, a friend’s mother died of breast cancer.  Oh shit.  So people my age, with wonderful, loving, beautiful mothers really could lose them?  No, certainly not.  Or so I tried to convince myself.  But somewhere in my mind, I kept asking why I was so special? What could possibly make me so different?  My mom was strong!  So was his.  My mom would fight!  So did his.  My mom walked on water.  No doubt he thought his did too.

The mind is a funny thing.  It is so powerful and has the ability to alter our perception and therefore our reality.  At the end of the day, I feel no regret for believing our mom was different or for believing my sisters and I could never lose her.  I am certain that her and our stubborn, naïve, and defiant thinking bought her years of extraordinary life she would have otherwise been denied.  At the same time, I am grateful that we decided as a family to live for today.  Not because we saw her as dying, but because we came to recognize how precious life really is and how our time on earth is too valuable to waste.  We believed our mom would live to see a ripe old age and we were determined to pack as much experience, adventure, travel, laughter, and wine into life with her as possible.

My sisters and I had many deep personal discussions with our mom in the years after diagnosis.  Many of those discussions centered on her search to find herself and to gain meaning and understanding in an otherwise complicated and complex life.  She frequently talked about how her children were her greatest accomplishment.  No, not because we are so special, but because she truly and genuinely loved each one of us unconditionally with her whole heart.  However, my sisters and I always knew our mom was searching for a greater purpose in her life which would stretch far beyond her cherished roles as mother and wife – something that could help define her existence and make a difference in the world.  Some of her ideas were entrepreneurial and were downright hysterical.  We would be greatly amused as she would bounce them off of us.  Other ideas were really great but she never pulled the trigger for one reason or another.

I don’t need to tell you how this story ends.  You already know.  Our mom died on February 23rd, 2013, five and a half years after the day our world turned up side down.  In hindsight, I believe our mom was diagnosed during Ovarian Cancer Awareness Month because it was her fate to change the landscape of the commonly overlooked, misdiagnosed, and misunderstood disease.  It would be her job to make others aware.  We talked about the importance of this mission a lot as we got closer to the end of her life.  She expressed gratitude for being able to help women all over the world not suffer the same fate as her.  However, she was so sad and disappointed that she could not make the same impact and be able to live to see it happen.  That was not in the cards for her and it simply wasn’t fair.  The greatest global impact our mom will make will be realized in her death.  The inspiration she was during her life would become her legacy and platform for change in her death.

Through all of this, I really have come to learn how short our lives are and precious each day is.  I won’t ever see my mom in the flesh again.  I won’t be able to laugh with her, hug her, kiss her, and I won’t again get to see her eyes light up with infinite love and joy the way they did she looked at her grandchildren.  She will be noticeably missing from the birth of our daughter in the coming weeks.

Our mom is not the only treasured mom, daughter, sister, or friend which has become a victim of ovarian cancer.  Colleen’s Dream Foundation is our mom’s voice screaming loudly on behalf of all precious lives lost.  Through the Foundation, our mom can battle ovarian cancer on a much larger scale than the fight which raged on in her own body.  Through the Foundation, she will one day win the war.  It starts by simply making people aware.

Long story-short, when you hear about Ovarian Cancer Awareness Month, take a minute to think about what it means.  Knowing the symptoms of ovarian cancer truly can save lives, or, at the very least, may buy a woman invaluable time with her loved ones.  If only we had paid attention to Ovarian Cancer Awareness Month during the years prior to her diagnosis, things may have been different.  I believe they would have been.

Love to all,
Michelle